Use the search box below to explore our print book catalog! Or, check out our catalog here.

Check Out our Ebooks, Audiobooks and Digital Magazines!

Click the icon to browse our ebooks, audiobooks and digital magazines! You can also enjoy books on your phone or tablet by downloading the Sora app. 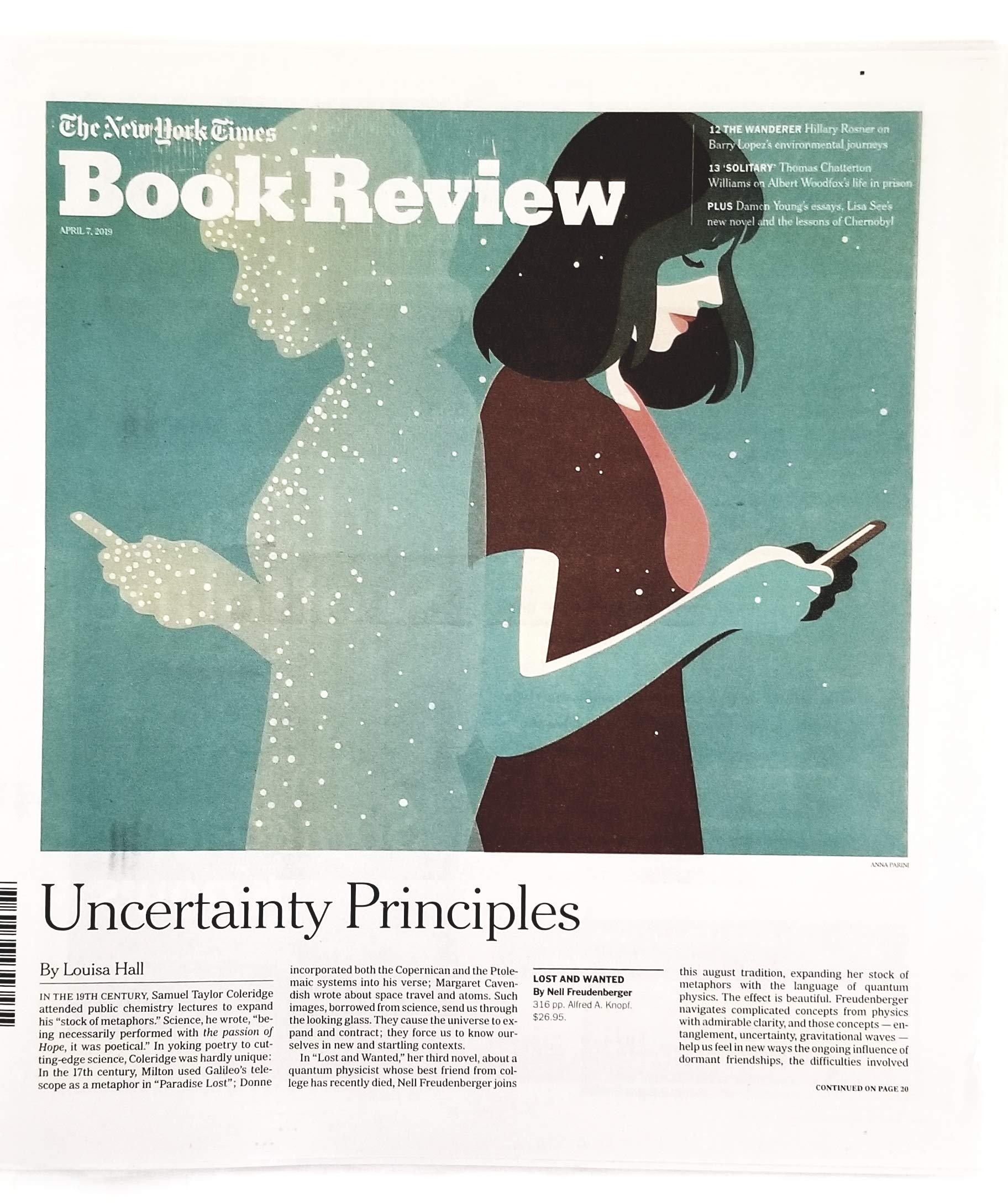 Use your Prep New York Times account to read book reviews and more! 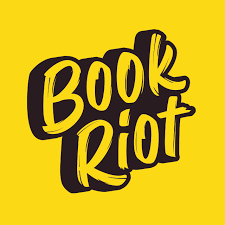 Check out Book Riot for all things books--news, recommendations, essays, and more! 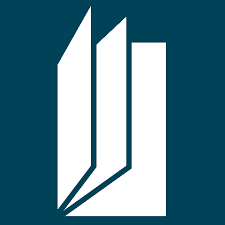 A Comprehensive fiction database--find a new book or series! Also allows you to keep track of what you've read.

Connect with the worldwide reader community! Find books, log what you've read, and write your own reviews.

Inspiration from some of our displays! 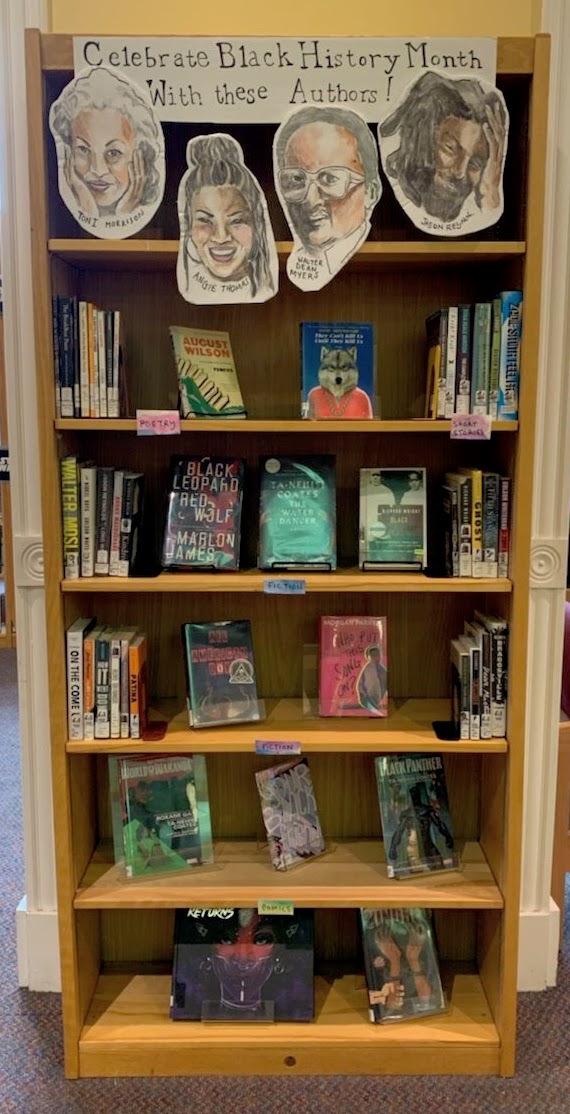 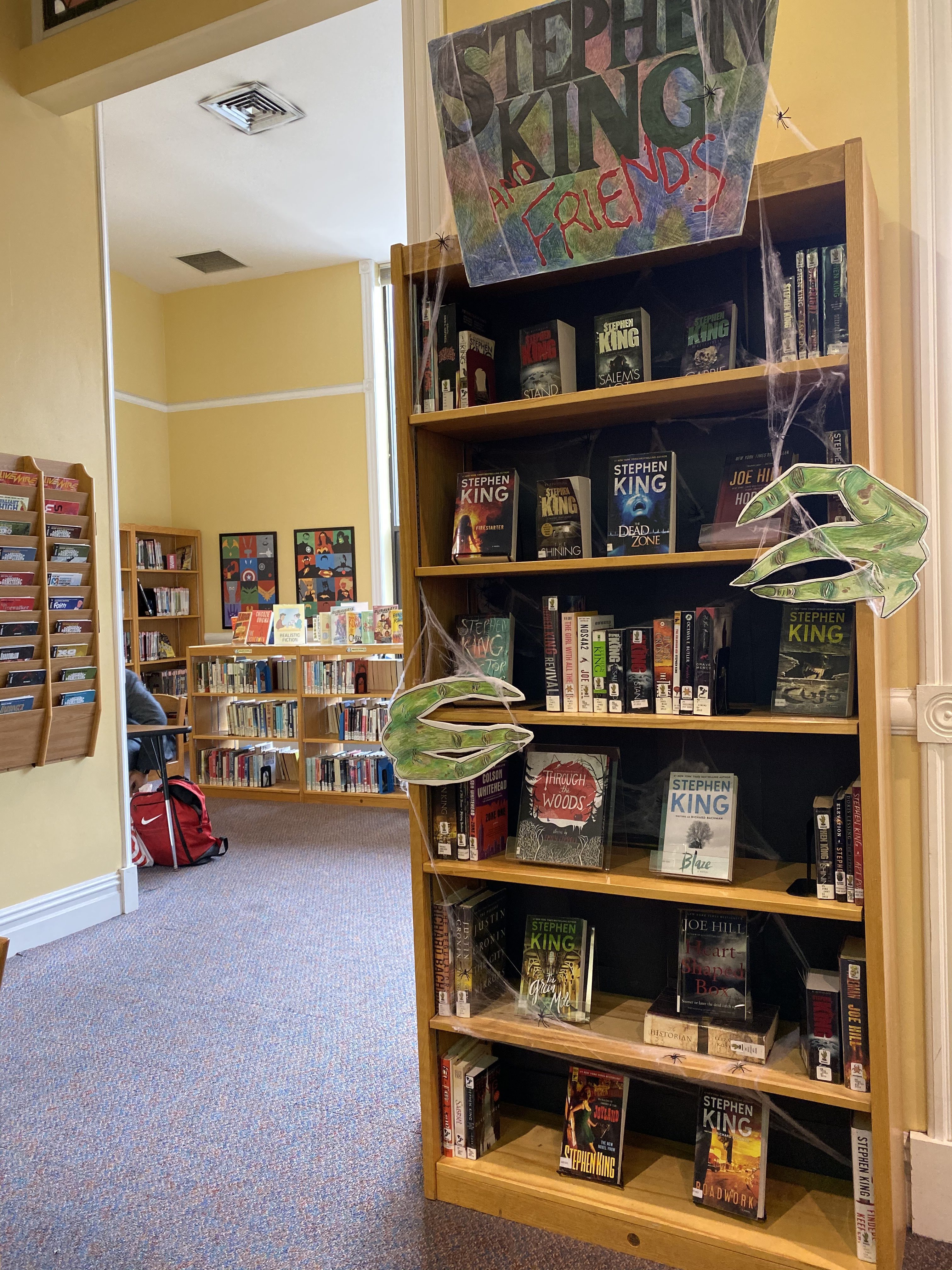 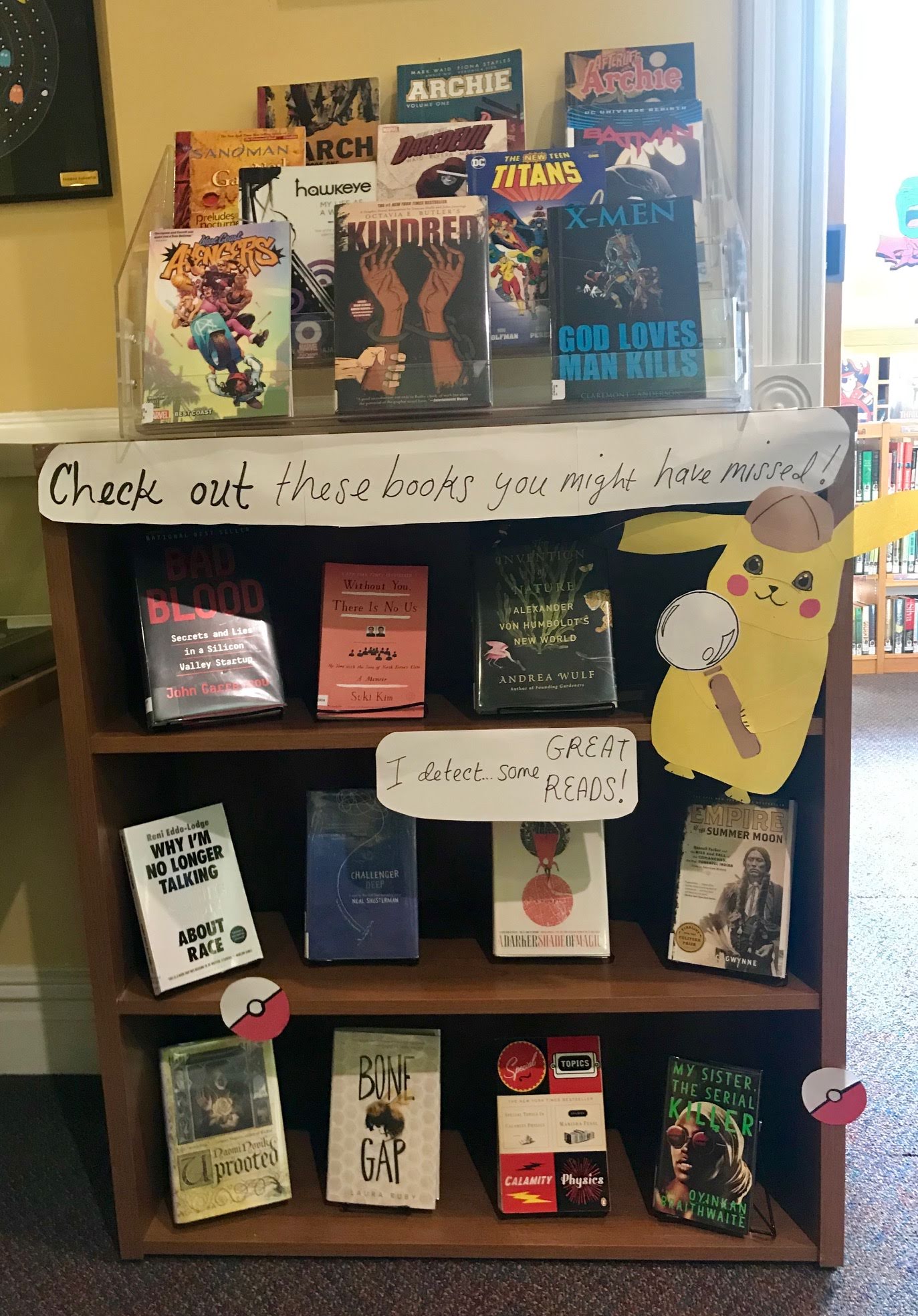 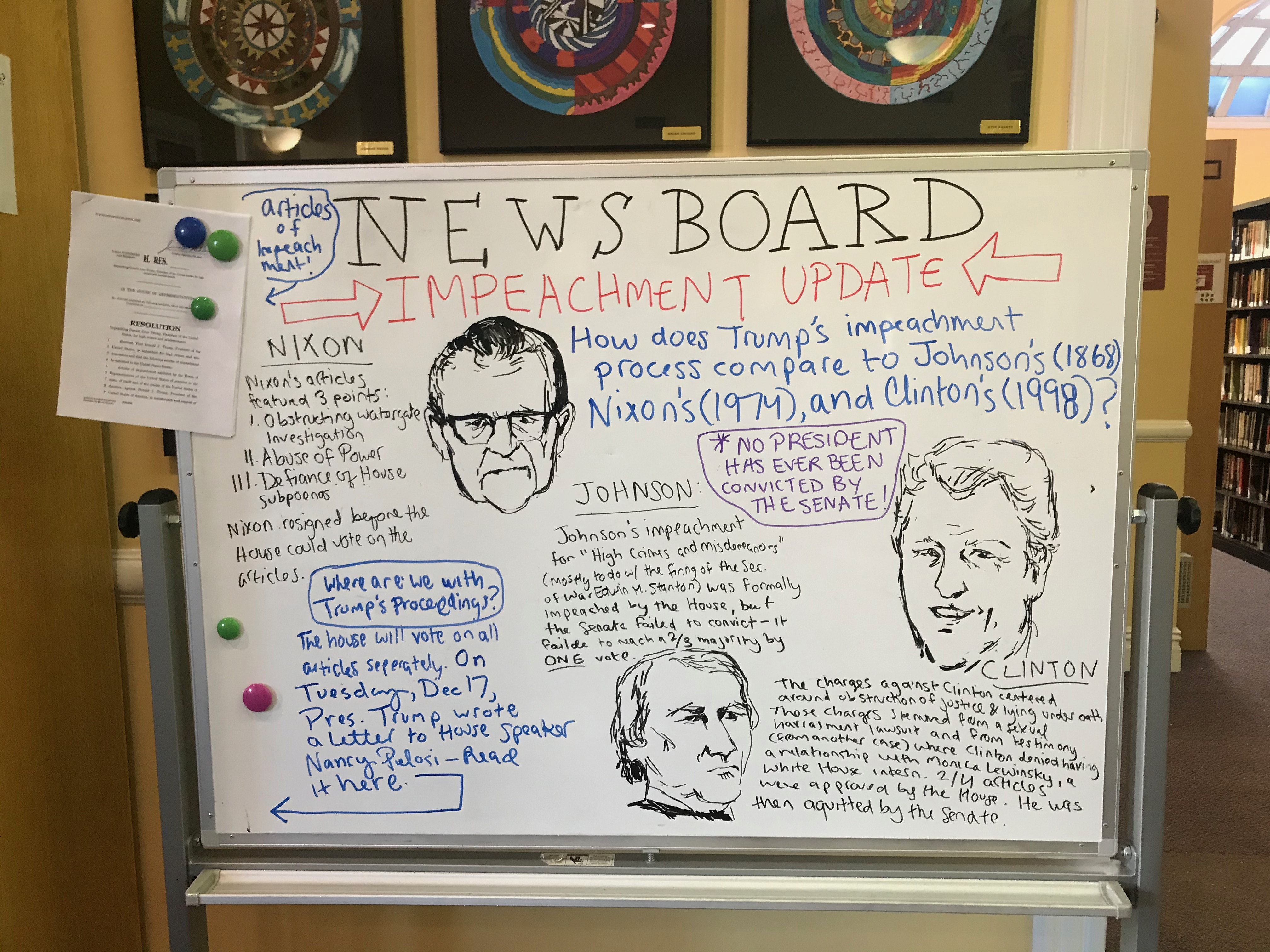 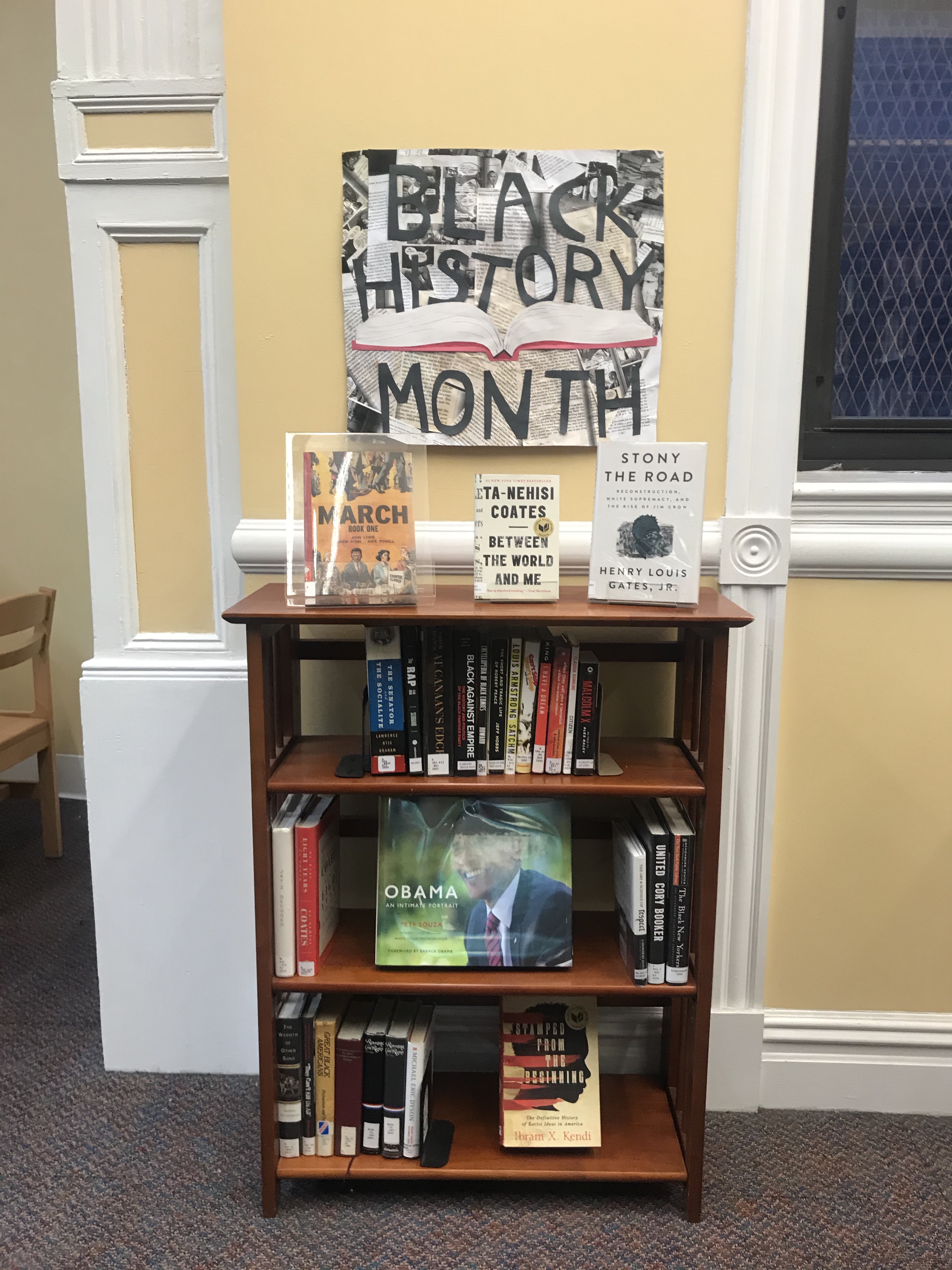 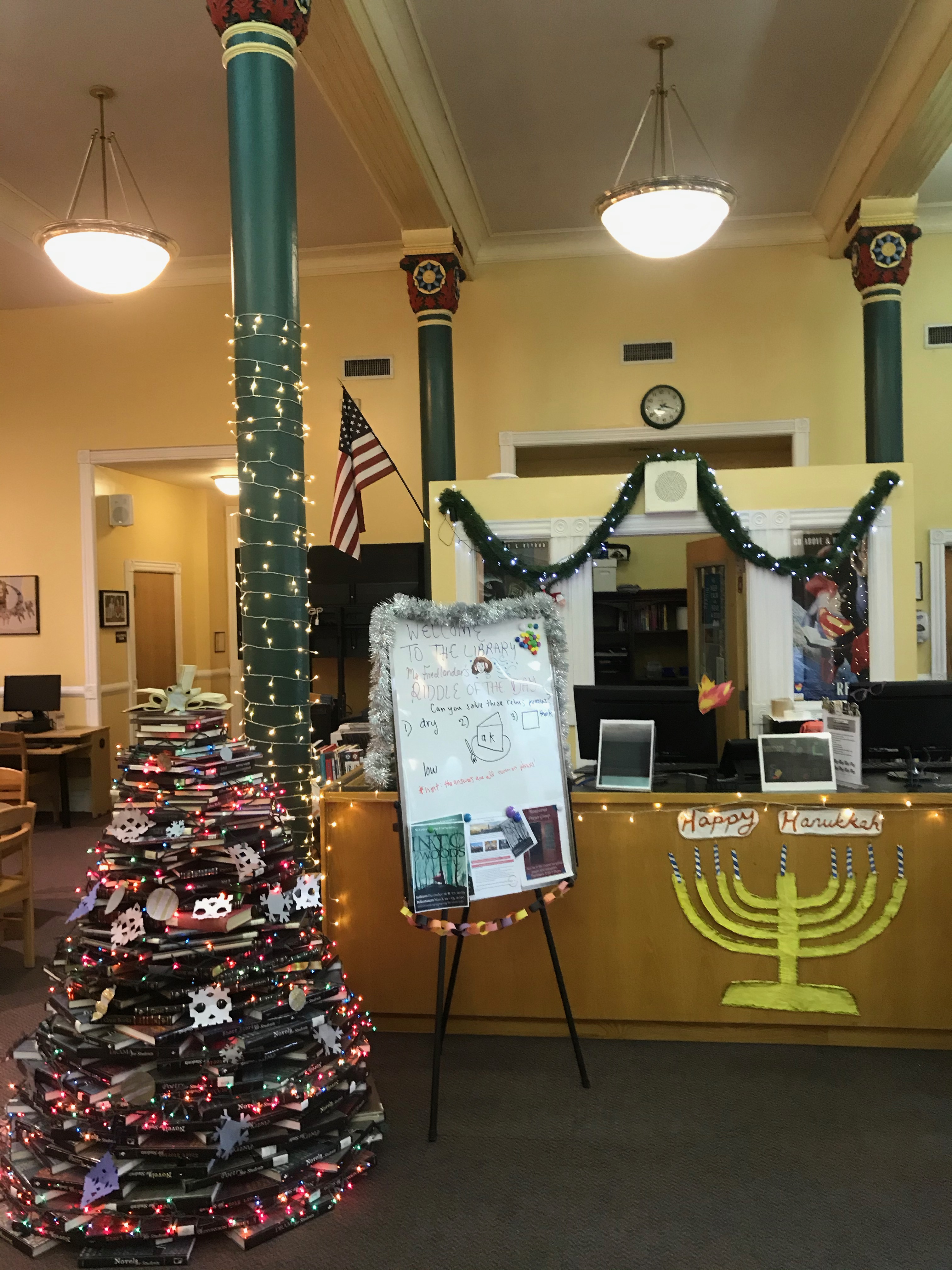